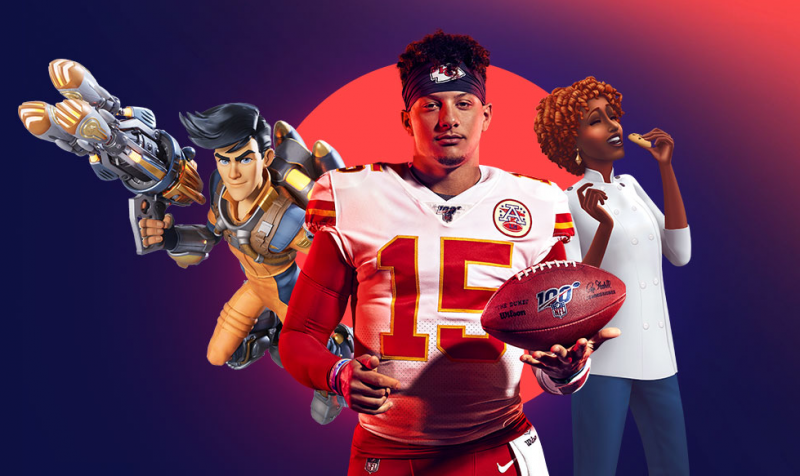 Xbox Game Pass has been a game-changer for Microsoft and has played a pivotal role in its massive marketing shift and growth of its ecosystem. With a constant rotation of new titles added to the Game Pass library, including day-one first-party additions, a plethora of Bethesda/ZeniMax adventures, and the inclusion of EA Play on Game Pass for PC, it's easy to see how this membership service entices gamers to play more. According to Microsoft exec Sarah Bond, the increase in player time spent on Xbox systems encourages further growth.

Bond was among those to weigh in on the Xbox Game Pass's immense growth since its inception in a new feature through Forbes, including monetization opportunities available within the service. According to the Xbox exec, players that are a part of this membership spend, on average, 20% more time in-game than non-Game Pass holders. According to Bond, here is a breakdown of the player experience with Game Pass:

“When you subscribe to a channel that enables you to watch a video, like Netflix, that’s kind of the end of the monetization cycle that you have with that piece of content,” Bond said.

She added that there are 200 million consumers that purchase a console, and then there are 3 billion people that play games. "Today, a lot of those people don't have the option to play many of these amazing experiences and iconic games that you see."

While many games - and even DLC - are free through Xbox Game Pass, that $0 price tag isn't always guaranteed when it comes to purchasable add-ons. Expansions, cosmetic packs, and other forms of DLC are still purchasable through Game Pass. Since the service allows players to invest time into games they might not normally spend $60+ on, Game Pass offers a portal into different video games beyond that immediate consumer scope. If the player's interest remains after playing any given title on Game Pass, then the desire to continue said experience could also be high, resulting in further revenue through add-on options.

Regarding the topic of economics, she added, "When you really look at what we’re doing with Game Pass is we’re making that possible by linking that to subscription and putting our streaming into the subscription. We’re able to make the economics of all that work”.

On the fence about whether or not you want to join in on the Xbox Game Pass fervor? Here is what you need to know: The service has grown noticeably since its launch, and the value is unparalleled in the gaming-verse at this time. There are two membership options to choose from, with the standard Xbox Game Pass and Game Pass Ultimate. Xbox Game Pass is $9.99, whereas the Ultimate version includes Xbox Live for $14.99. The Xbox Live membership includes monthly free games and exclusive sales on games.

The Xbox Game Pass for console, Cloud, and PC continues to evolve, and it will be interesting to see how the industry evolves along with it.