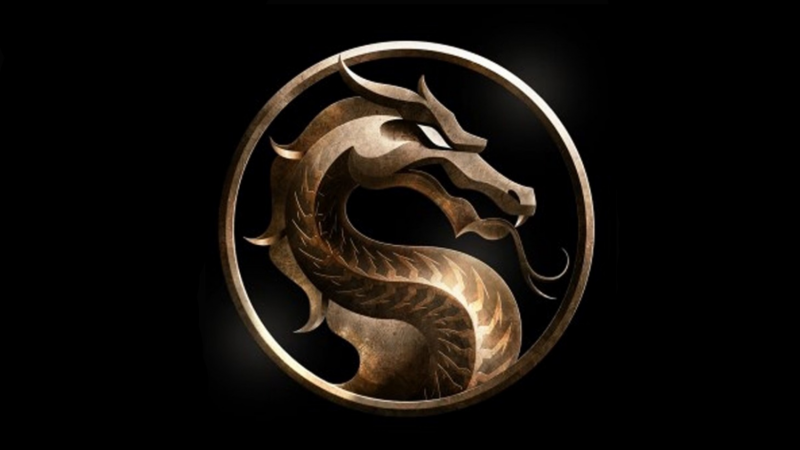 The upcoming Mortal Kombat movie reboot is less than a month away and to celebrate, a new March Madness promo has arrived showing off even more footage from the latest film adaptation.

The March Madness promo is honestly perfect when you look at the tournament backdrop of the entire Mortal Kombat series. The latest video shows off more about the characters we'll see on the big screen (and HBO Max), including Cole Young, Mileena, Goro, Sonya Blade, and Kung Lao's epic intro. Oh, and can we talk about Sub-Zero again for the billionth time? Because Joe Taslim is incredible as the iconic fighter.

Just because your March Madness brackets were ruined doesn’t mean you kan’t start preparing for the next big tournament. Katch #MortalKombatMovie in theaters and on HBO Max April 16. pic.twitter.com/JiqiL5hsgA

With the movie's launch on April 16, many fans of the beloved franchise from Netherrealm Studios are excited to see the latest live-action itertion. The original 1995 film was a beast and developed a cinematic following that still is held dear to this date.

The reboot was originally slated to launch this month, but COVID-19-related delays impacted the film's progress, though not for very long (thankfully). Our own Brian Shea saw a small preview of the upcoming movie and loved what was shared, which you can read more about here.

According to the reboot's synopsis, courtesy of New Line Cinema:

In Mortal Kombat, MMA fighter Cole Young, accustomed to taking a beating for money, is unaware of his heritage—or why Outworld’s Emperor Shang Tsung has sent his best warrior, Sub-Zero, an otherworldly Cryomancer, to hunt Cole down. Fearing for his family’s safety, Cole goes in search of Sonya Blade at the direction of Jax, a Special Forces Major who bears the same strange dragon marking Cole was born with. Soon, he finds himself at the temple of Lord Raiden, an Elder God and the protector of Earthrealm, who grants sanctuary to those who bear the mark. Here, Cole trains with experienced warriors Liu Kang, Kung Lao, and rogue mercenary Kano, as he prepares to stand with Earth’s greatest champions against the enemies of Outworld in a high-stakes battle for the universe. But will Cole be pushed hard enough to unlock his arcana—the immense power from within his soul—in time to save not only his family but to stop Outworld once and for all?

We'll be able to see these powerful characters in action for ourselves soon, because the Mortal Kombat movie reboot arrives on April 16 in theaters and HBO Max. Are you excited to see the full film for yourself? Any concerns over the casting choices? Get over here and sound off with your thoughts in the comment section below!