Reddy will be honoured with The BAFTA Fellowship, an award given to talented individuals to reward their creative contribution to the games industry. The award recognizes Reddy's "pioneering work on advocacy for diversity, inclusion and creative and collaborative working culture."

Reddy joined Media Molecule when the studio was founded in 2006 and was named Studio Director in 2009. This means she has overseen the launch of every LittleBigPlanet game, as well as Tearaway and most recently, Dreams. 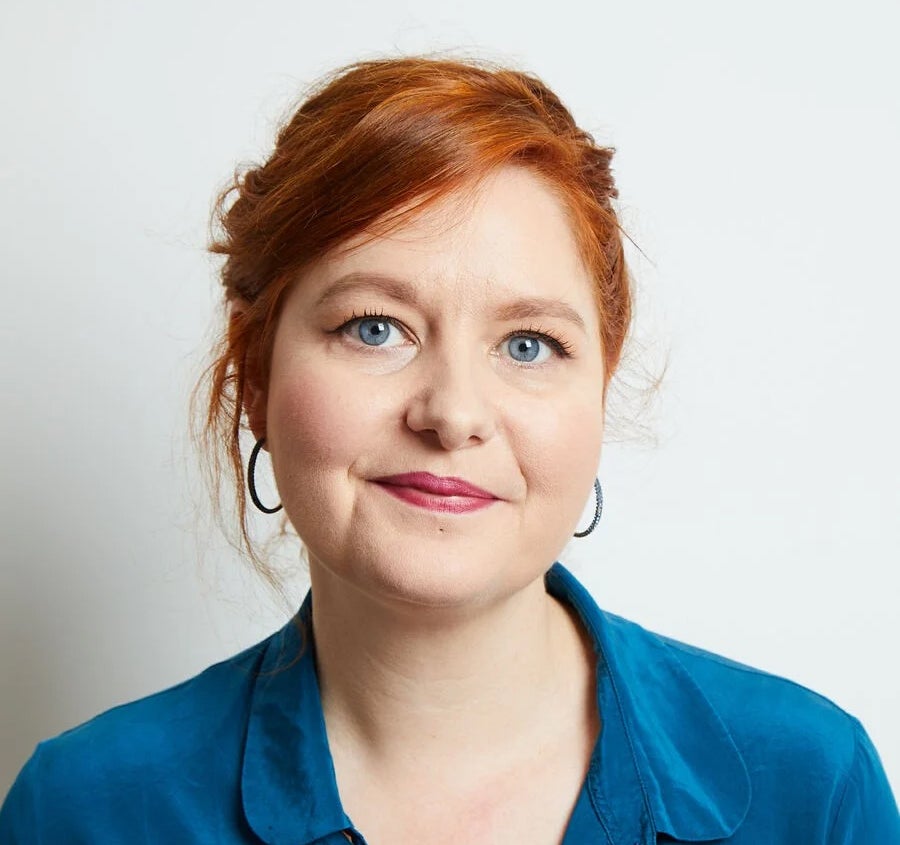 “I am so incredibly honoured and moved to receive the BAFTA Fellowship Award. I have been privileged throughout my life and career with incredible support and encouragement," Reddy said. "I sincerely hope that my story, voice and support can be useful to others within the games industry. There is still so much to do, the Fellowship provides further motivation for me, and is real encouragement for all of us to care even more about inclusivity, diversity and building a work culture that celebrates creativity.”

The BAFTA Games Awards will take place later this week on March 25th. The nominations were released earlier this month, with The Last of Us Part 2 earning 13 of them, setting a new record for the number of nominations for a single game.

Jordan Oloman is a freelance writer for IGN. Follow him on Twitter.Read More